I’m one that loves to be surrounded by anything that evokes beauty. However, my real fascination lies in fashion where all my senses come alive to the beautiful combination of colour, texture and shape in clothing.

If you’ve never heard of this London-born Chinese-Vietnamese CSM grad student, you will from now on.  His name is A Sai Ta. He launched his brand Asai in February 2017 with Fashion East and here is some of his work. He describes his work as `Exploring the nuances of British-Chinese-Vietnamese cultural heritage as a first-generation Londoner´ using his interlocking-embroidery technique which gives all his garments a magnificent edgy flow to them.  The dress in the image above is from his SS 17 collection so as the more sombre-coloured dress in the image below.  Either one of them would certainly be fascinating to watch down the catwalk. 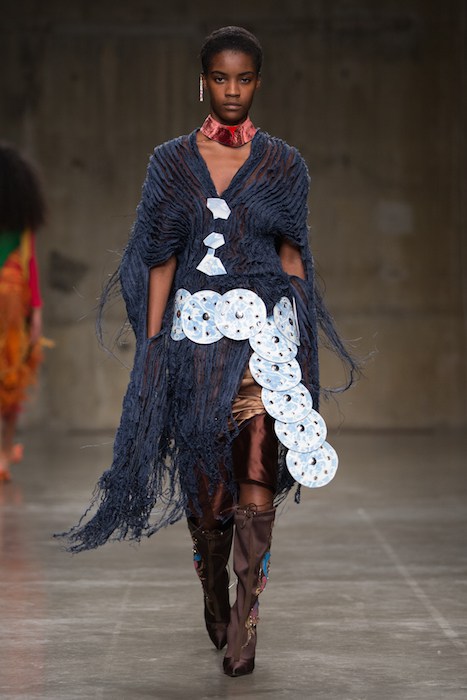 Neither one of his Spring/ Summer and Autumn Winter 18 collections have failed to surprise as we can still see lots of movement in skirts and dresses, such as in his metal chain dress below.  And we even caught a glimpse of cycling pants styled with his delicate denim-like bomber jacket, which I think is absolutely gorgeous. Don’t miss out on the the nunchaku handbag neither. 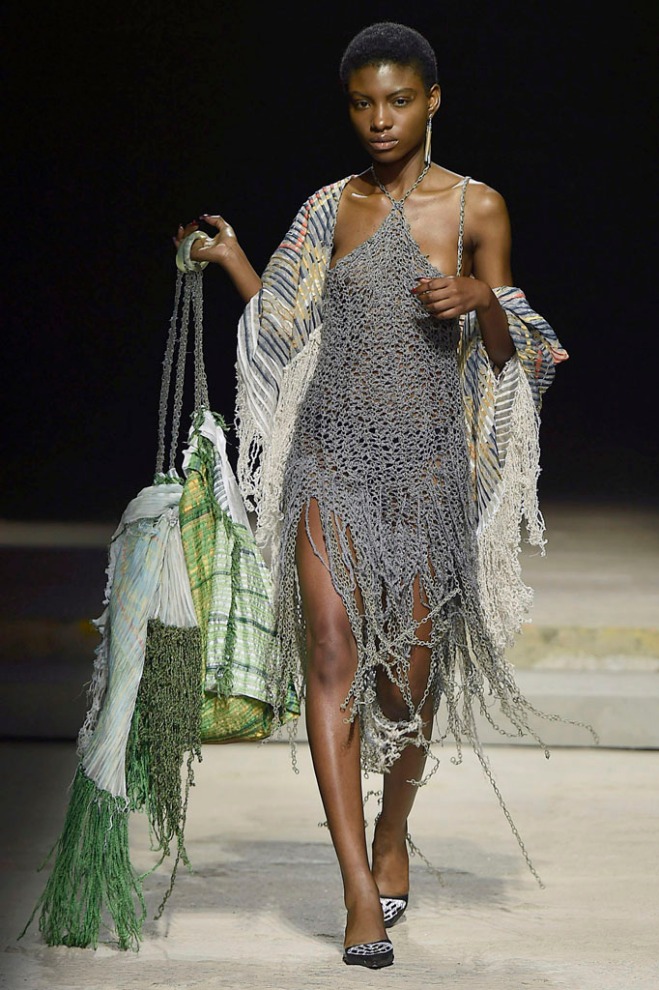 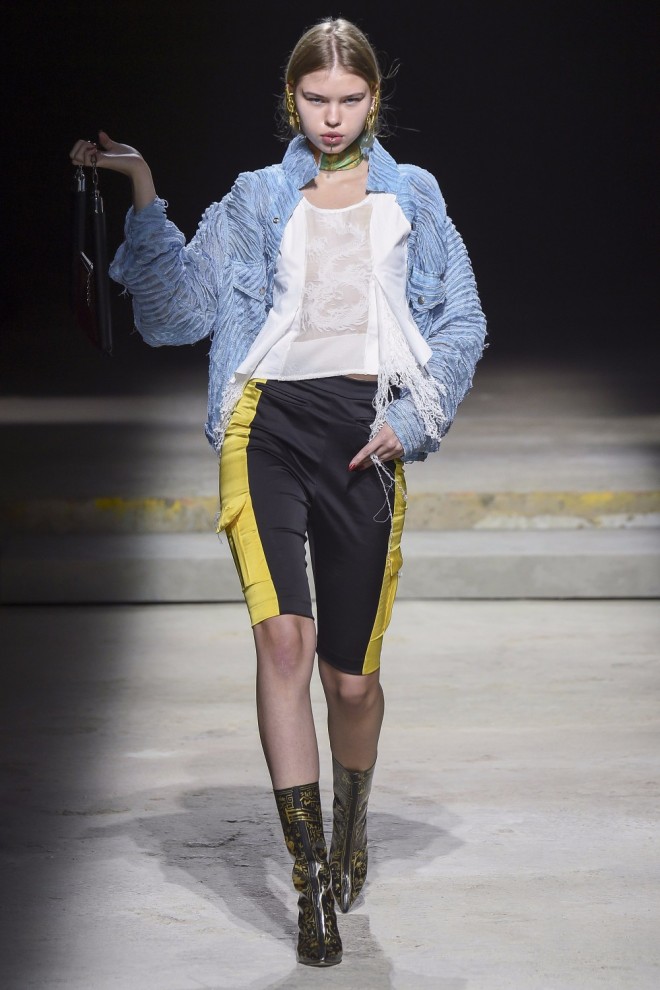 And as for his A/W 18 collection I mentioned earlier, this too wowed fans with vibrant colours, such as this furry sun-yellow parka or his marble-like effect all-one suit (including extra-long leg warmers). 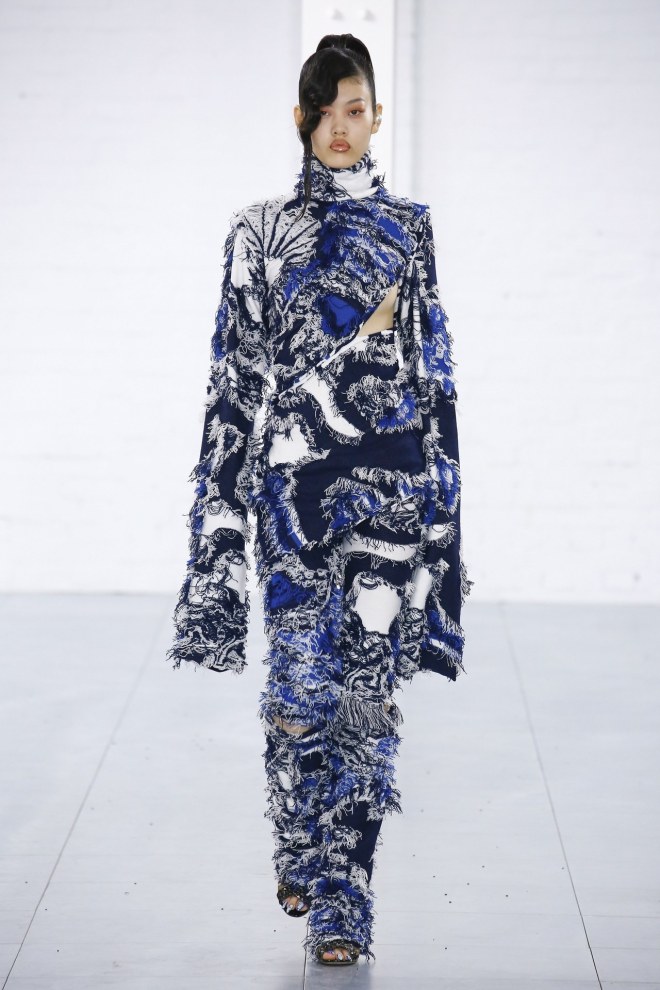 And I cannot end without mentioning the cowboy-influenced detailing in his pieces such as these rolled-up jeans or use of patchwork in his denim pants, without forgetting his fringing at the bottom.  Fringes never looked so god damn cool!

Restaurant-inspired recipes from a Charleston kitchen